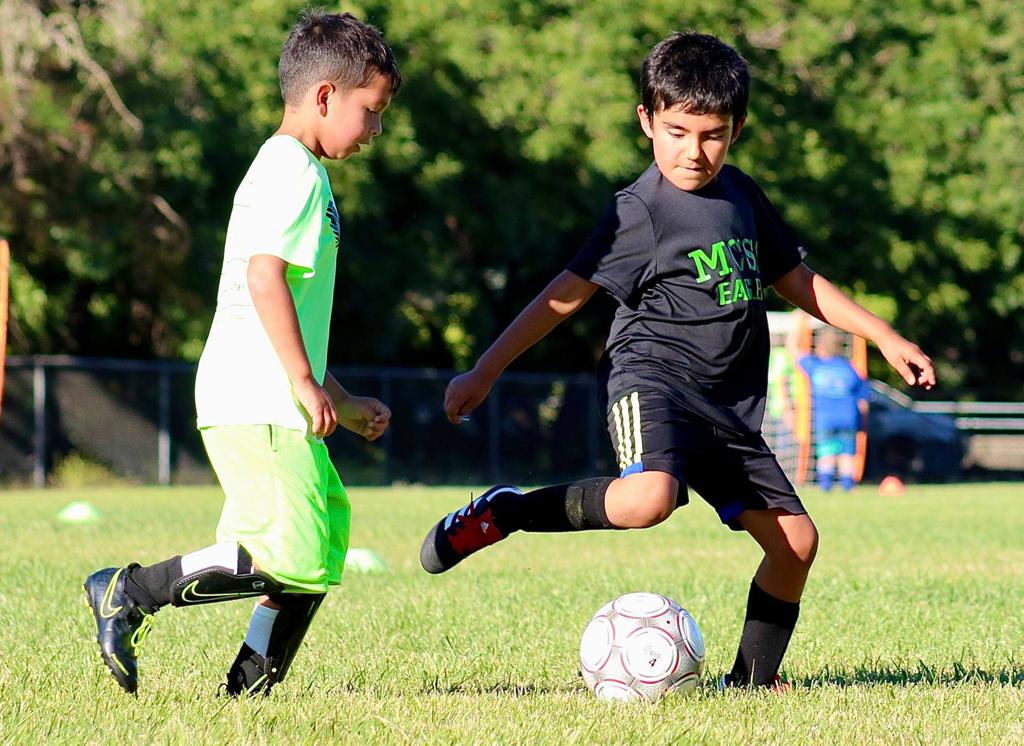 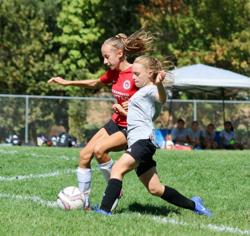 But first, let's talk about the developmental philosophies that underpin these primary programs.

When looking at player development, we assess four aspects:

Technical pertains to their abilities of dribbling, passing, receiving, and shooting. This is sometimes referred to as their “touch” with the ball and execution.

Tactical pertains to their “Soccer IQ”, or knowledge of the game and how to play it. This deals with decision-making during game-like situations/scenarios that are created in training and game environments. This also includes how the game is played and how the “team” plays in different real-time situations in a game.

The next two components are important at their younger ages but are not stressed. They are physical ability and psychological/emotional state.

We know that psychological and physical development varies amongst individuals. The dominant player at a young age who is simply bigger, stronger, and faster will soon have the others around them mature and catch them physically. If this individual doesn't develop the technical aptitude, then the player who developed the technique will, in the end, be a much better player.

In the world game, size doesn'tmatter. There is no stereotypical physique for a footballer. The two greatest players of the modern era have completely different physiques; Messi, who is 5’6”, and Ronaldo, who is 6’2”. At young ages, their emphasis on their development was technical and tactical.

Psychological pertains to maturity and emotional levels and how they cope with stress during the game. This could be thought of as their “mental toughness.” How they handle the physical demands of the game, how they respond to adversity, do they stop when things go against them, or do they buckle down and elevate their play.

Physical deals with speed, agility, balance, strength, power, and endurance. These two components are emphasized a bit more, starting at the U14 age groups, but we still focus on the technical and tactical elements of development.

From a generalized view, this is the progression of MCSA's player development pathway:

Note: There could be a situation in which a Grassroots player could move directly onto a Select Team.

Registration for Summer 2022 Grassroots in Ukiah and Willits is open.

This path is designed to create technical players who have developed a love for the game.  Ultimately, we hope to have all our players move on to the Select Level. Realistically though, we know some individuals/families play just for fun and are not interested in the competitive side and commitment of travel and time required.

Our primary goal is to provide a positive environment for learning and fostering a love for the beautiful game, a game that is so much more than just a game!

Contact us for more information on how to get your child involved.